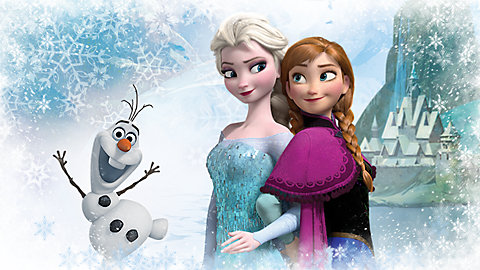 I have mentioned before that Little K has a new found love of all things Disney since our trip to Disneyland Paris in September 2017. At the moment, this is encompassed in an obsession with watching Frozen. We have watched it at least once a day for months.

Honestly, I’m a massive Disney fan. I spent Little K’s formative months whilst I was on maternity leave watching an array of Disney films in the hope that she would grow to love them also… I can be quoted as often saying ‘I’m more than happy for her to watch Frozen but as long as she loves the others more!’ Not that I had anything against Frozen, I actually wanted to dislike it, but when I did get round to watching it, to my surprise I thoroughly enjoyed it.

I have to say after the 20 something-th time of watching, I started to become aware of some issues with this film, and the more I watch, the more I notice. So here’s 23 problems I have with Frozen…

If only I could Let It Go….

This site uses Akismet to reduce spam. Learn how your comment data is processed.